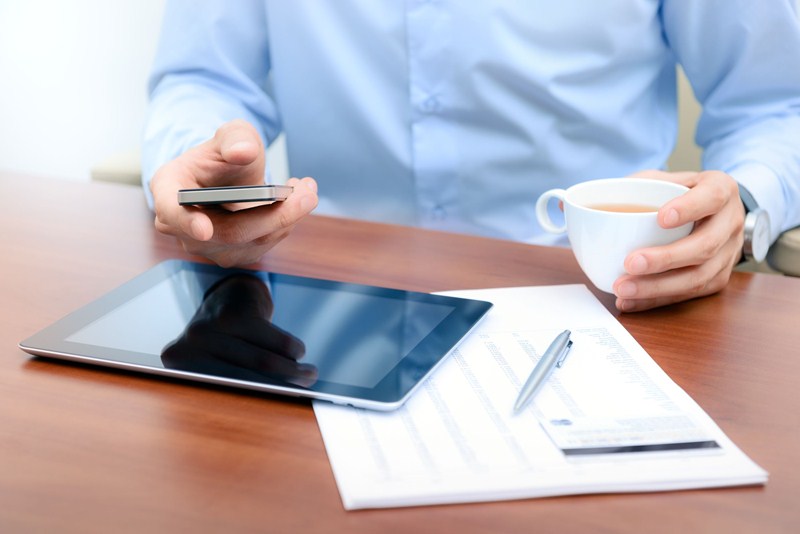 HM Treasury has confirmed the extension of Making Tax Digital (MTD) to cover businesses with a turnover below the VAT threshold and for certain individuals who file Income Tax Self-Assessment tax returns. This announcement provides much-needed clarity of the way forward for this scheme.

MTD started in April 2019 (for VAT purposes only) when businesses with a turnover above the VAT threshold of £85,000 became mandated to keep their records digitally and provide their VAT return information to HMRC using MTD compatible software. Since the launch more than 1.4 million businesses have joined the programme.

HMRC has said that the long lead-in time will allow businesses, landlords and agents time to plan. It also gives software providers enough notice to bring a range of new products to market, including free software for businesses with the simplest tax affairs.

'We are setting out our next steps on Making Tax Digital today, as we bring the UK’s tax system into the 21st century. Making Tax Digital will make it easier for businesses to keep on top of their tax affairs. But it also has huge potential to improve the productivity of our economy, and its resilience in times of crisis.'